A Solution to the Nation’s Lack of Affordable Housing

In towns across the country, workers are struggling to make ends meet – and the high cost of housing is a big part of the problem.

Manufactured housing is already a major part of the solution. More than 22 million people in the U.S. live in manufactured housing — homes that are built to a federal standard in factories and typically placed on land that the homeowner owns or on rented lots in communities of manufactured homes. In many parts of the U.S., homes like these are the least expensive kind of housing available without a government subsidy.

There are 8.5 million manufactured homes in the U.S. That’s nearly 10 percent of the nation’s housing stock, according to the Manufactured Housing Institute. Those who live in manufactured housing have a median household income of just under $30,000 per year.

The cost to rent a manufactured home with land in a land-lease community averages between $844 and $935 per month in many parts of the country. That’s in line with the monthly housing cost of $852 a month that a full-time worker making the average wage earned by a renter can afford, according to a 2017 National Low-Income Housing Coalition (NLIHC) report. That number assumes that the worker pays 30 percent of their income on housing.

A person working full-time who earns the federal minimum wage can only afford to pay $377 a month on their housing, according to NLIHC. In only 12 counties in the U.S. can that worker afford to pay the rent on a rental home with one bedroom. Realistically, that means that in most parts of the country, workers either pay more than 30 percent of their income on housing and scrimp on other necessities, or work more than 40 hours a week, or double up with roommates or family members who help pay for their housing.

The problem is getting worse. The cost of housing continues to rise faster than wages. Between 2000 and 2015, the number of people living below the federal poverty line soared from 33.8 million to 47.7 million. The largest and fastest increases in poverty have occurred in medium-density areas outside urban core areas, in low-density areas on the urban fringe and in rural areas, according to the Harvard Joint Center for Housing.

Housing costs are rising in part because of simple supply and demand. Single-family residential construction in the past decade has added fewer units to the housing stock than in any 10-year period dating back to 1968. Construction of smaller, less expensive “starter” homes is particularly low.

The inventory of homes for sale hit a record low at the end of 2016 and continues to remain low. Meanwhile, the national rental vacancy averaged 7.2 percent in the first quarter of 2018, according to the Harvard Joint Center for Housing.

The manufactured housing industry is building more homes in response to the demand – but nowhere near enough to meet the nation’s affordable housing needs. Manufactured home production has increased for eight straight years. Almost 93,000 new manufactured homes were shipped across the U.S. in 2017, about a 15 percent increase over 2016, according to MHI.

In many parts of the country, local officials have written rules to keep out more affordable types of housing like manufactured housing or apartment buildings.

The most common forms of zoning restrictions include restricting the age of homes in land-lease communities, requiring increased spacing between homes when replacing older homes, requiring larger lot sizes on homes and banning manufactured homes in residential areas.

Local rules written to keep out manufactured housing may be considered discriminatory under the Fair Housing Act. That’s because the rules often have a disparate impact on protected classes. The Manufactured Housing Improvement Act of 2000 also gives the U.S. Department of Housing and Urban Development the broad authority to pre-empt strict local manufactured housing construction codes.

Given all these facts, it’s time to realize that manufactured housing is quality constructed, allows people to be homeowners at a fraction of the cost of site-built homes, and is a solution to the nation’s lack of affordable housing.

Manufactured housing is building for tomorrow, helping more people than ever before live their own American dream.

Want to learn more? Read our profiles of several manufactured home communities that showcase why residents like living there.

These are the heartwarming stories of people who live in manufactured homes. Some of them never thought they could be homeowners and have a place to call their own. 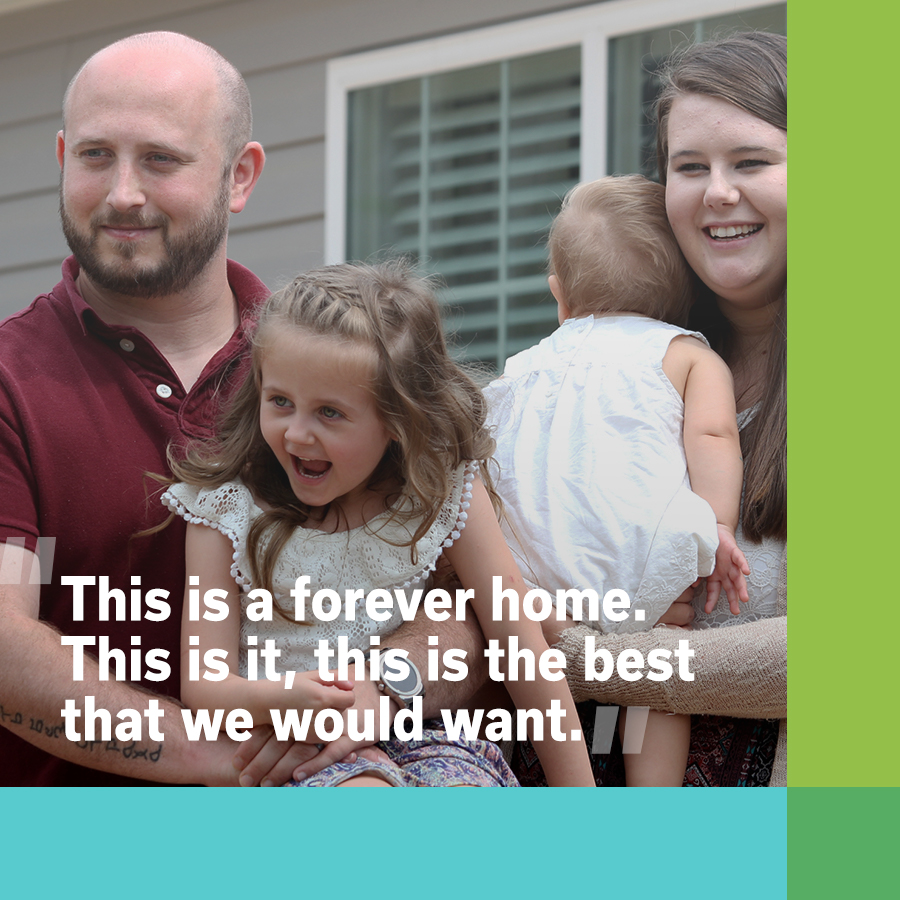 After six years of marriage, Robert – an Army veteran – and Chastity worked with Mountain Housing Opportunities and Clayton Homes to buy their own ENERGY STAR® manufactured home for their two young daughters to grow up in. Watch the Woody family story 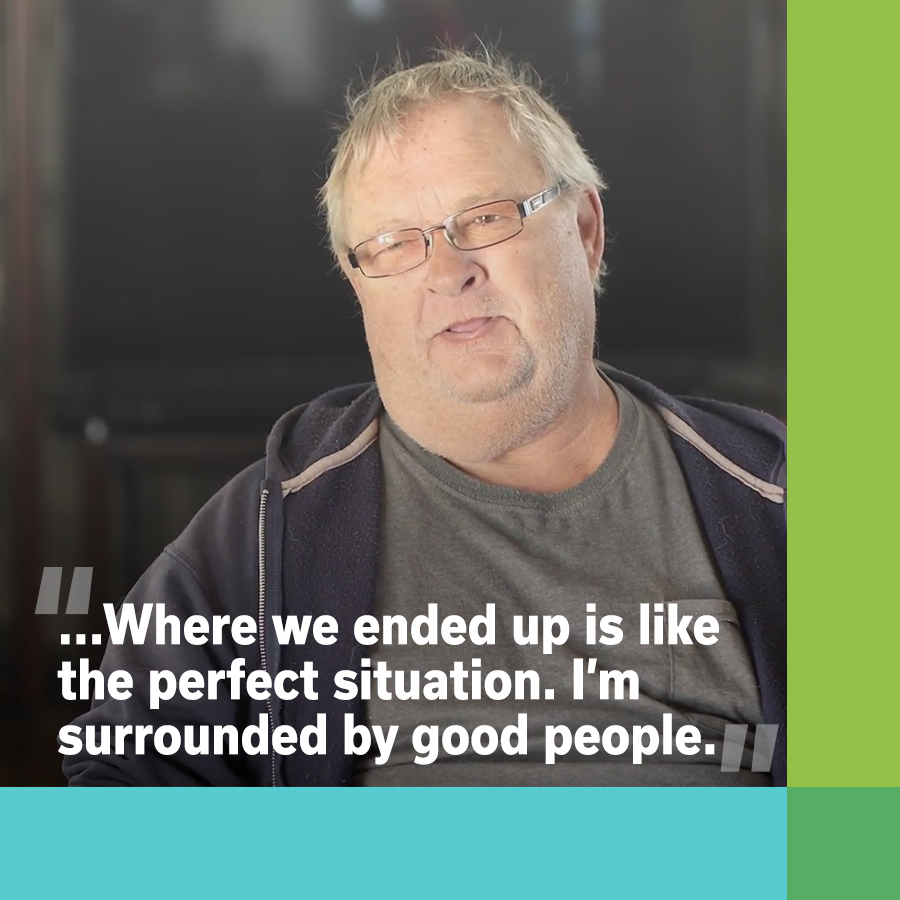 “I know people all over this park. Where we ended up is like the perfect situation. I’m surrounded by good people.”

Learn how Richard was able to work with Clayton Homes and YES! Communities to replace his older home with a new, more accessible and energy-efficient home in the same community.  Watch Richard’s story 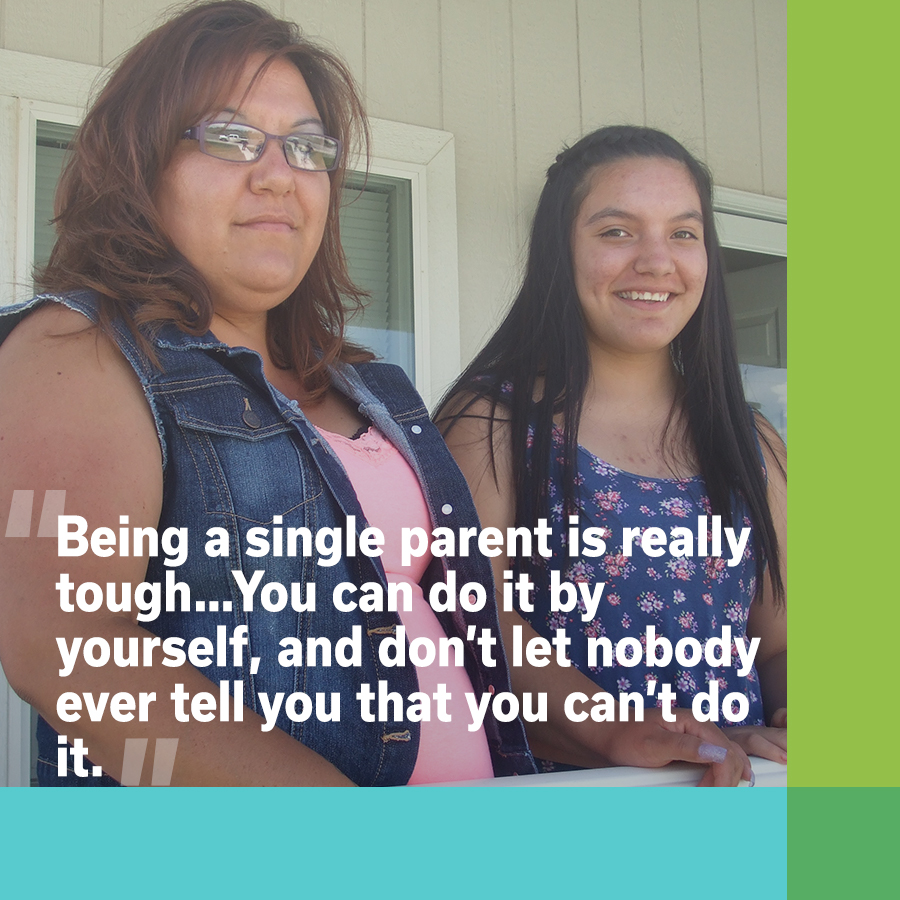 Jennifer was raising her two children as a single parent in their apartment. She was able to purchase her own ENERGY STAR® home, and is now can saving money that was previously going toward utilities and rent. Watch the Quintana family story 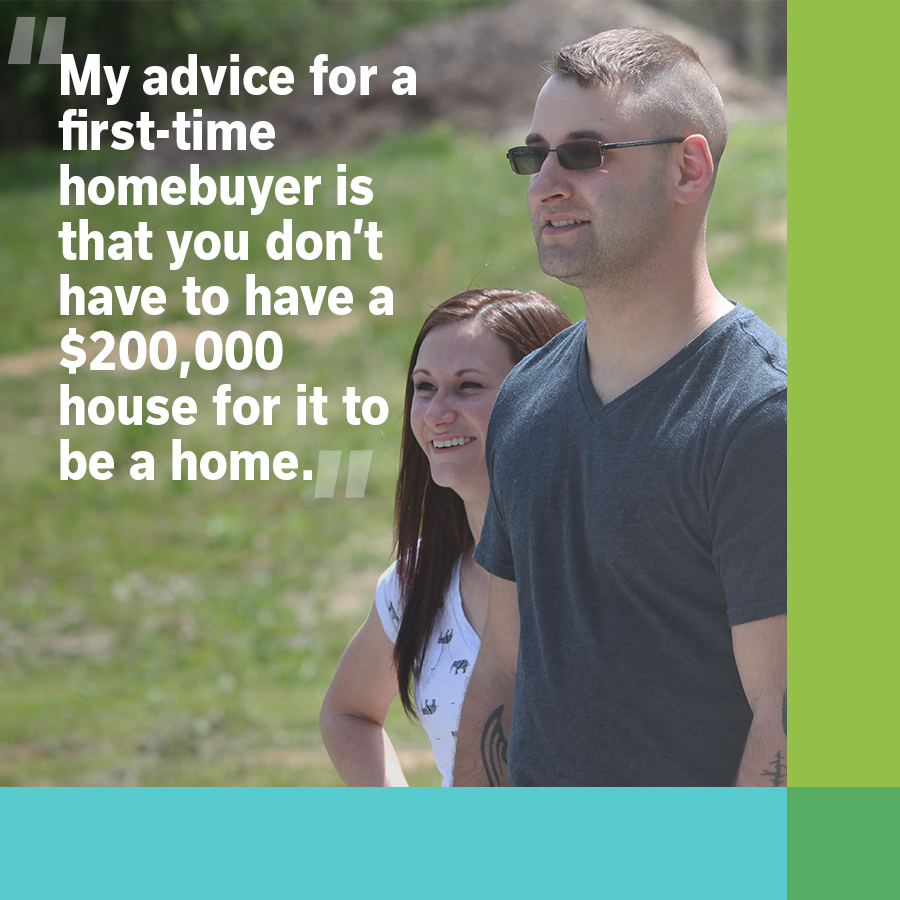 Joey and Brittney were high school sweethearts living with Brittney’s parents. Through the SmartMH program, they were able to purchase their own affordable, ENERGY STAR® home.  Watch the Jones’ story 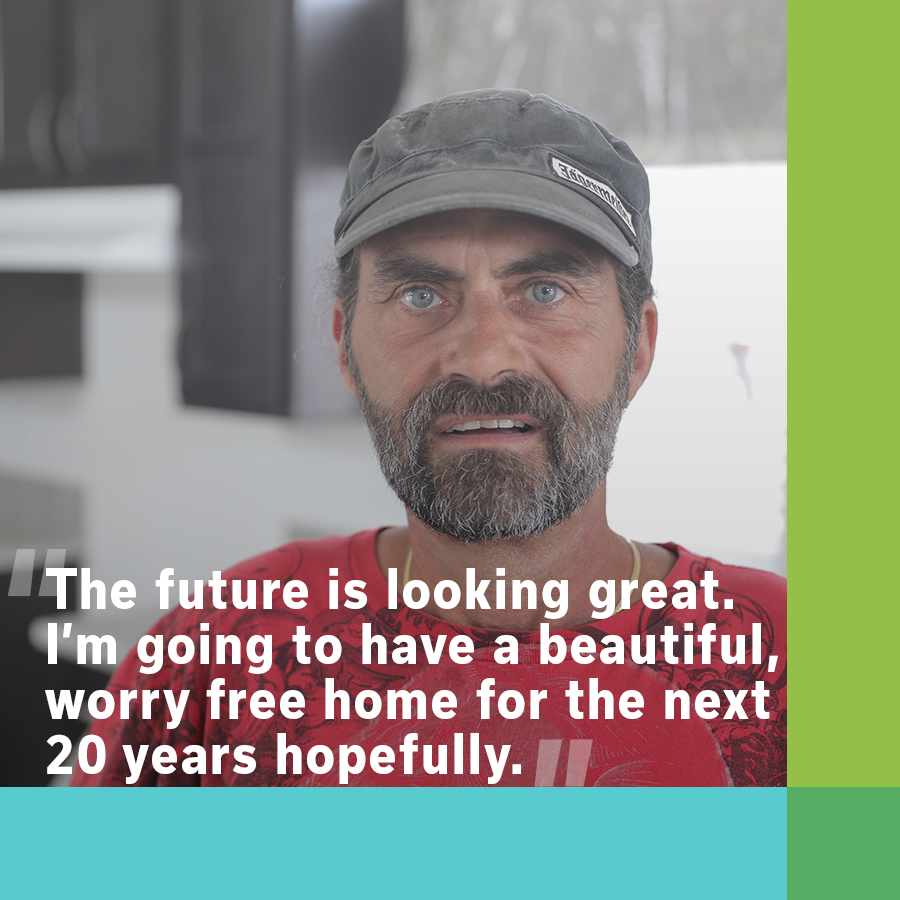 Learn how Randy was able to work with Habitat for Humanity of Greater Los Angeles to replace his old mobile home with a new ENERGY STAR® manufactured home – at no cost to him.  Watch Randall’s story