ORLANDO (Sept. 27, 2017) – The Manufactured Housing Institute (MHI)  honored five individuals for their outstanding achievements, dedication and service to the industry. MHI announced the honors during its Sept. 18 Annual Meeting in Orlando.

MHI Chairman’s Award: Don Westphal, Principal of Don Westphal Associates. In over fifty years of work designing manufactured home communities, RV resorts, and subdivisions, he has participated in the planning of more than 400,000 individual lots in nearly 500 communities.  A testament to his work, seven communities that he planned have been recognized with Land-Lease Community of the Year Awards at the MHI National Manufactured Housing Congress & Expo.  In 2006, he was inducted into the Manufacturing Housing and Recreational Vehicle Hall of Fame.

Westphal created the MHI Developer Seminars which resulted in many new developments utilizing HUD-Code and modular homes and would not have been possible without his initiative and participation. He also has co-authored two books for MHI that are sold through MHI’s online bookstore – Navigating the Manufactured Housing Zoning Process and Renewing your Manufactured Home Community.

He has served on the MHI Board of Directors through his leadership positions as Vice Chairman and Chairman of the MHI Suppliers Division and Chairman of the Manufactured Housing Educational Institute.  He has represented the Michigan Manufactured Housing Association on the board of governors of the MHI National Communities Council and the Federated States Division, served as Chairman of MHI’s Site Development Committee and Co-chaired MHI’s Urban Demonstration Project.

Frank Walter Standards Award: John Weldy, Director of Engineering for Clayton Homes, received this award which is selected by the MHI Technical Activities Committee to recognize one individual from an MHI-member company for their dedication in advancing the professionalism of the federal Manufactured Home Construction and Safety Standards and the industry.

Weldy has more than 22 years of experience working in the manufactured housing industry. He is a registered professional engineer in 39 states and holds the International Code Council certifications for residential inspection for all disciplines.

By sharing insights and experience, he has helped guide MHI’s and the industry’s regulatory initiatives.  He is a member of HUD’s Manufactured Housing Consensus Committee where he has served as Chairman of the Technical Systems subcommittee and provides the industry with excellent representation in this important component of the regulatory system.

State Association Executive of the Year Award: Betty Whittaker, executive director of the Kentucky Manufactured Housing Institute. This is a peer award from the manufactured housing state association executives.  Whittaker, a 20 plus year industry veteran, worked tirelessly this year on one of her most challenging issues: the passage of a bill that allows a home to be severed from the land and then get a new title to the home. This new law became effective in July 2017. She was up against 120 County Clerks who opposed the bill. She also worked with the Governor’s office and other groups to tirelessly lobby for sales tax reform for manufactured housing and to change regulations to eliminate water testing requirements for communities that sub-meter.  She continues to keep these topics on their radar screen and has proven to be a great source for the Governor in drafting updates to state manufactured housing regulations.

The AMHA created a video series to educate consumers and dispel myths, misconceptions and stereotypes about today’s modern manufactured homes. They held focus groups to identify concerns potential homebuyers had about the quality, value and safety of manufactured homes. AMHA took those insights and addressed them in videos highlighting construction standards and techniques, enhanced affordability due to bulk purchases of building materials, and the advantages of a controlled factory environment, as well as recent improvements in safety and durability. Association member manufacturers provided video and photos reducing the overall production costs for the project.  Since completing the series last fall, the videos have been viewed on the association’s Website more than 22,000 times.

Totaro Award: Dick Ernst, President of Financial Marketing Associates. MHI’s Financial Services Division created this award to recognize outstanding individual accomplishment, lifetime support and outstanding contributions to the manufactured housing financial services industry. It is named for Richard “Dick” Totaro, who was a driving force behind the creation of the MHI Financial Services Division. Totaro worked tirelessly, acting in the best interest of the industry.

Ernst has dedicated his entire career to the manufactured housing financial services industry. He’s had a consulting firm for 34 years, which specializes in factory-built housing finance and regulatory matters.

Ernst is regarded as one of the most knowledgeable individuals in the industry about the Dodd-Frank Act and the Consumer Financial Protection Bureau’s (CFPB’s) regulations regarding consumer financing for manufactured homes, and the GSE’s Duty to Serve requirements related to chattel lending. He attended numerous meetings with FHFA, participated in FHFA’s listening sessions, and served as a critical resource to Fannie Mae, Freddie Mac, and FHFA in advancing MHI’s efforts. He’s also led MHI’s efforts to improve lenders’ ability to access and participate in both the FHA Title I and Title II Loan Insurance programs for manufactured housing.

In addition, he has worked to help ensure manufactured housing is a part of Administration and Congressional discussions about improving access to credit for affordable housing.

Ernst has also held several roles at MHI including serving three terms as Chairman of the MHI Financial Services Division, two terms as Treasurer of MHI, 19 years on the MHI Board of Directors and Chairman of the Government Relations Committee.

MHI is the only national trade organization representing all segments of the factory-built housing industry.  MHI members include home builders, lenders, home retailers, community owners and managers, suppliers and 50-affiliated state organizations.  Visit us on Twitter @MHIUpdate, and Facebook. 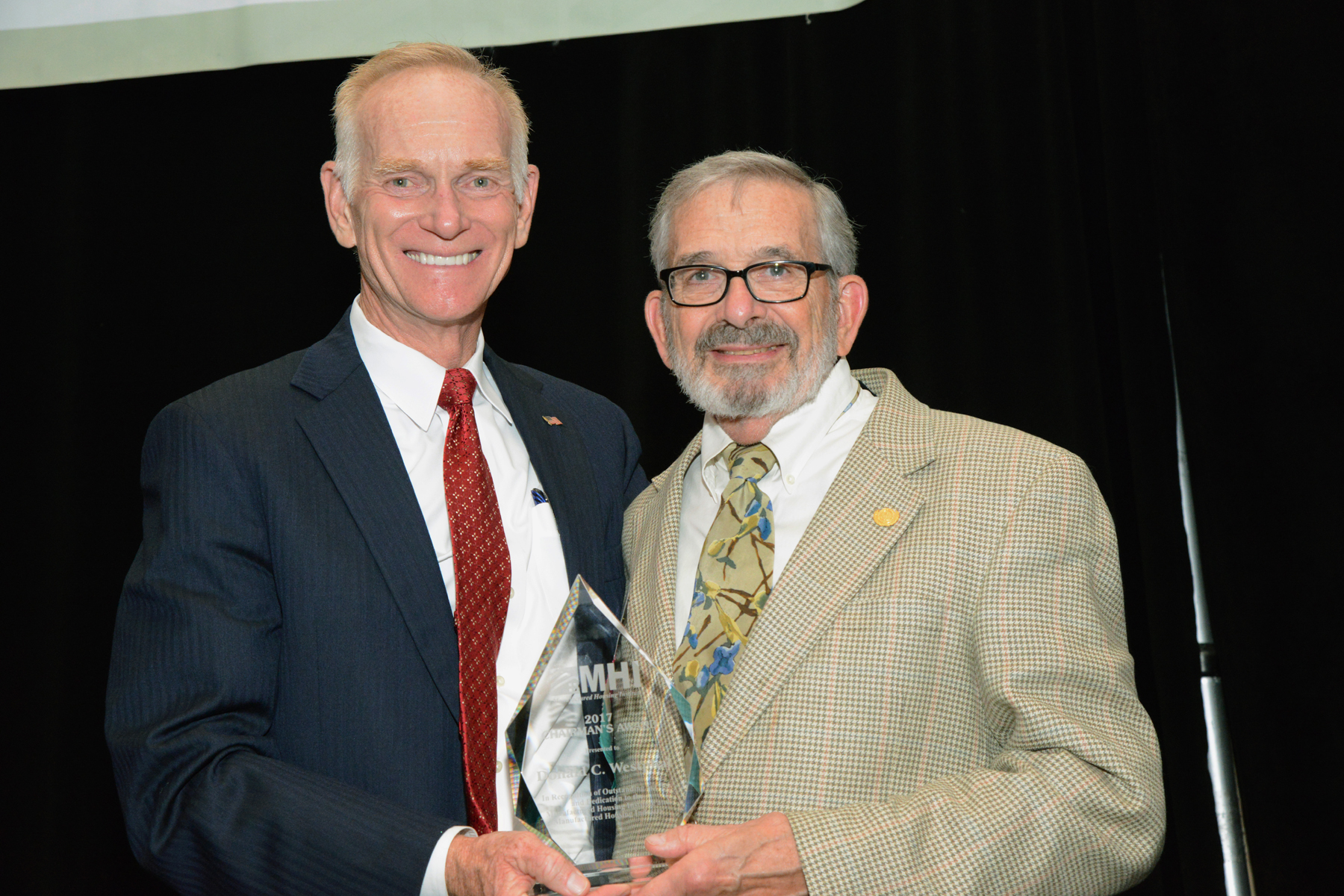 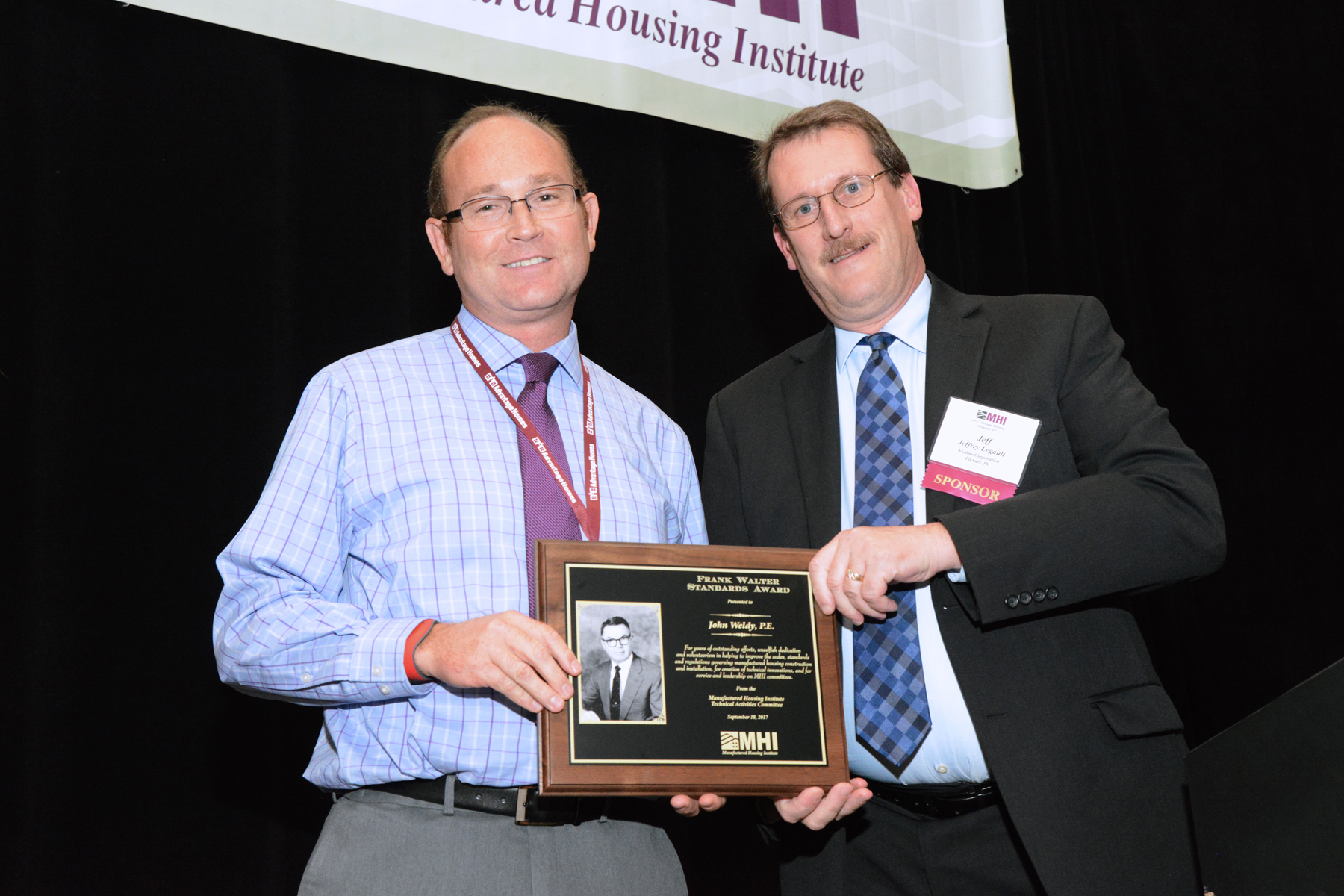 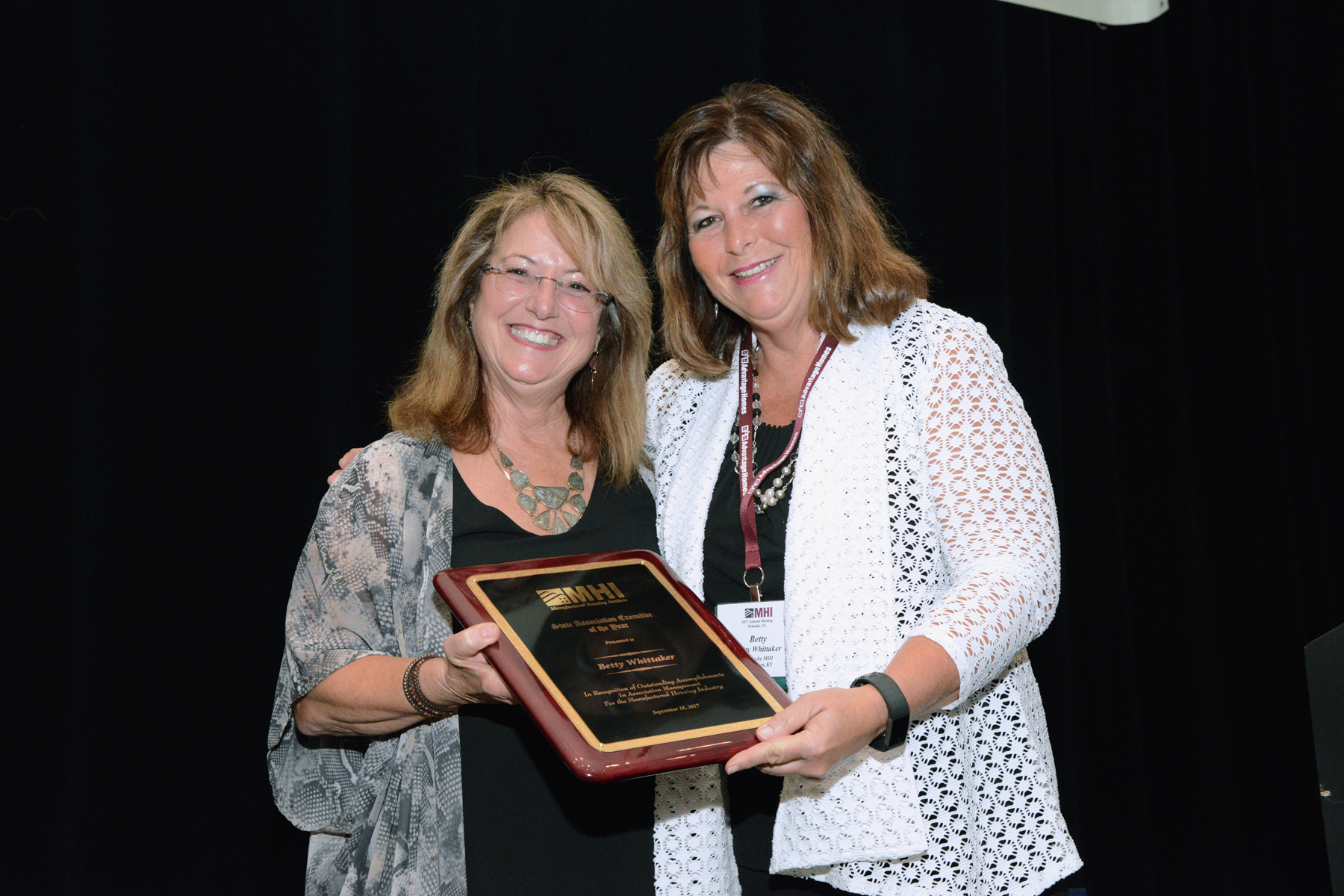